Its products have enjoyed a good reputation among the world 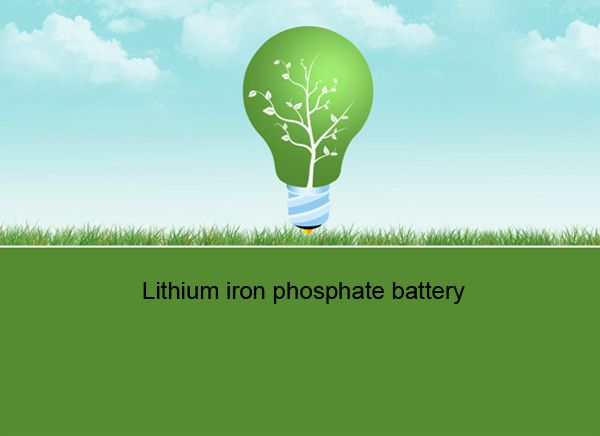 It is the most safe anode materials of lithium ion battery, and do not contain any harmful heavy metal element to human body

The cycle life of  lead acid batteries which have long operating life is about 300 times, and the highest is 500 times. But the cycle life of lithium iron phosphate power battery can reach 2000 times, it can reach 2000 times under standard charge (5 hours) and lead acid battery which is the same quality can at most last one to one and a half years, but  lithium iron phosphate power battery can last seven to eight years under the same condition. In conclusion, its cost performance is five times higher than lead acid batteries.

Rechargeable battery often works under full charged but not used up, and the capacity will  soon lower than rated capacity, this phenomenon is called memory effect. Compared with Ni-MH and Ni-CD,  Lithium iron phosphate power battery do not has memory effect. No matter what condition it is, the battery can charge and use conveniently, it is no need to charge until it used up.

It can charge and discharge rapidly under 2C, and it will be full within 40 min under 1.5C charging, starting current can reach 2C. Lead acid batteries do not have this performance.
Voltage:2.0-4.0V; cycle-index: 2000

The performance of lithium ion battery depends on the material of positive and negative poles.  Lithium iron phosphate which act as the material of Li battery' s positive pole appears in recent years. In July, 2005, domestic researcher has developed the high-capacity Lithium iron phosphate batteries. Its safety performance and circle life is other materials that cannot be compared, which is the most important power battery technology index. 1 C filling put cycle life can be reach to 2000 times. Single battery charging pressure 30 V does not burn and puncture does not explode. Large capacity lithium ion battery series made by lithium iron phosphate positive materials are more likely to use in order to satisfy the needs of the electric car frequent charging and discharging. It has the advantage of non-toxic, non-polluting, good safety performance, wide range raw material source, cheap price, and long life, which can be regarded as ideal battery anode materials for a new generation of lithium ion battery.